On the last day of September we headed off to Italy for a couple of weeks. We were based in the lovely Garda town on the shores of the beautiful Lake Garda, During our holiday we managed to visit lots of lovely towns and cities that were round and about including Venice, Limone, Malcesine, Sirmione, The Dolomites in the South Tyrol and Verona to name but a few.

We had amazing weather, warmer than usual for the time of the year, although while we were walking around in summer clothes and I was slathering factor 50 sun lotion all over my face, the locals all had their winter coats on, it was obviously starting to feel cold to them.

We saw so many fabulous things, so I thought I would share a couple (or more) photos with you. 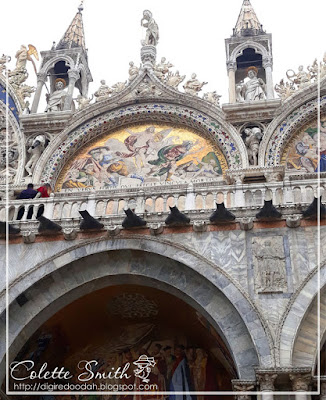 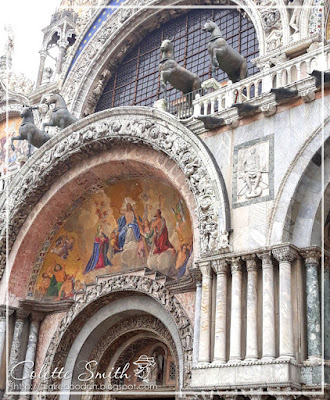 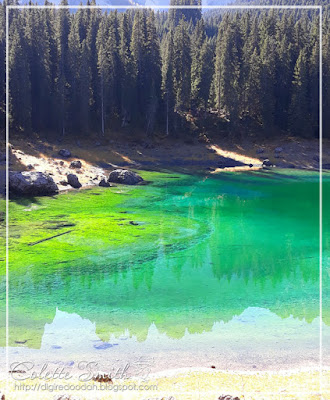 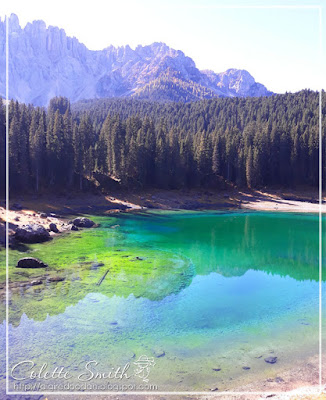 The fabulous Rainbow Lake at Carezza, on the way to the Dolomites. The colours in the water are amazing and the photos don't do it justice. It was a beautiful bright sunny day, but the Dolomites in the background had a dusting of snow. 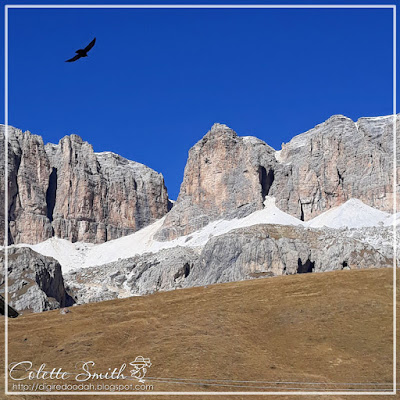 More snow on the Dolomites. 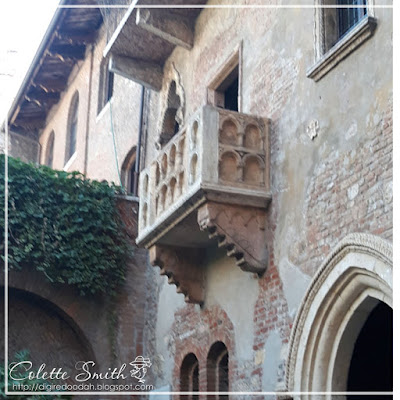 Juliet's balcony in Verona, although it seems there wasn't an actual balcony there originally, it was added at a later date, after the place became well known, thanks to Shakespeare's play. The house really did belong to the Capulet family though, and there is also a house belonging to the Montague family in Verona. 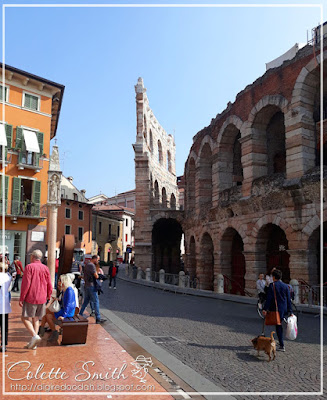 The Roman Ampitheatre in Verona

Hope you enjoyed seeing a few of the sights,

thanks for dropping in,
take care,
hugs,
Colette xx
Posted by Colette at 07:00

Beautiful photos - looks like you had a wonderful holiday! Thanks for sharing..