This week I have been playing with two Clipart Fairy kits, one a Christmas Kit and the other a New Job/general kit. I have managed to make four cards with each kit, so I thought that I would do a post each day for the next four days which would include a card from each kit, and here are the first two.

This card was standing on the desk in my craft room whilst I was working on my next one, my hubby came in, looked at the card, and then asked me why I hadn't finished it before moving onto the next one, I asked him what was wrong with it, and he told me it was very plain and needed "something". 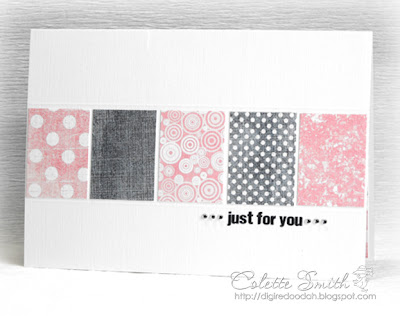 I picked the card up and opened it out and said would "something" like this do? Hehe!
I'd made a pop up card and kept the front very simple because everything was going on inside.
He totally wasn't expecting it! 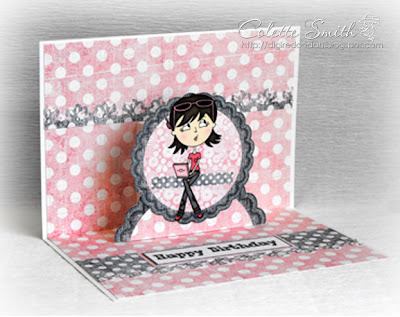 My second card was made with the Letter to Santa Kit, I added red glitter around the patterned papers and on the wording, used glamour dust on the snow and Polar white flower soft on the furry parts of the little girls hat and coat. 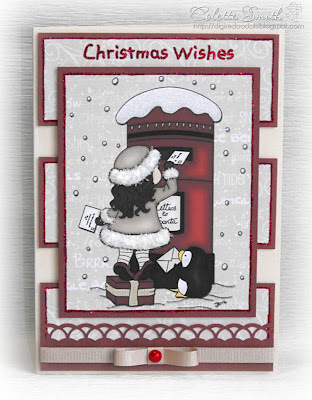 Great cards, nice surprise on the first one.